In 2012 the over-the-border project with the South Moravian Museum Znaim: historical kitchen/cuisine in South Moravia and Retzer Land

Castles in the Thaya Valley, Project in cooperation with the Jihomoravske Muzeum Znojmo/South Moravian Museum Znaim

Refurbishment of the storage room

The pilot project revolving around “Treasures in the display window - a Quality Offensive of the Museum Storage Rooms in the Lower Austrian Regional Museums”, supported by the Department of Art and Culture of the Office of the Lower Austrian Federal State Government and co financed by the Federal Ministry of Education, Art and Culture. This project began with the restoration of the storage room at the building site to secure a long-lasting professional storage. Up to now the objects of the museum were stored in different building belonging to the town. The adequate storage was very difficult.

Setting up the Inventory of the Objects

Setting up the inventory of the prehistoric objects 2013-2015

Imbedded in the project of the refurbishment of the rooms is the plan for these related projects to see to a protection and a documentation of the prehistorical objects. The original ensemble of display cases and objects were set up in the first quarter of 2013 for the prehistorical collection. They were secured and the set-up documented. Subsequently the museum began to send the inventory to imdas pro ( The data bank developed by Joanneum Research to secure scientific documentation of museum objects, Graz). It also guarantees the compilation of the objects not on display.

Setting up the Inventory of the cultural historical objects 2011-2015

The setting up of the inventory of the cultural historical objects was already started in 2011 with financial support from Land NÖ and the BMUKK, the town of Retz and donations; the inventory is saved at imdas pro. The inventory project will be finished as of 2015.

Through the happenings of the wars and the many relocations of the objects there have been many unclarities about the objects in the 180 years of the collecting history of the museum. Lately only a small part has been recorded. Some of the old inventory numbers on the objects have come off and disappeared. Through the data base record assited inventory project all the objects will be recorded and at the same time reviewed. (Foto) 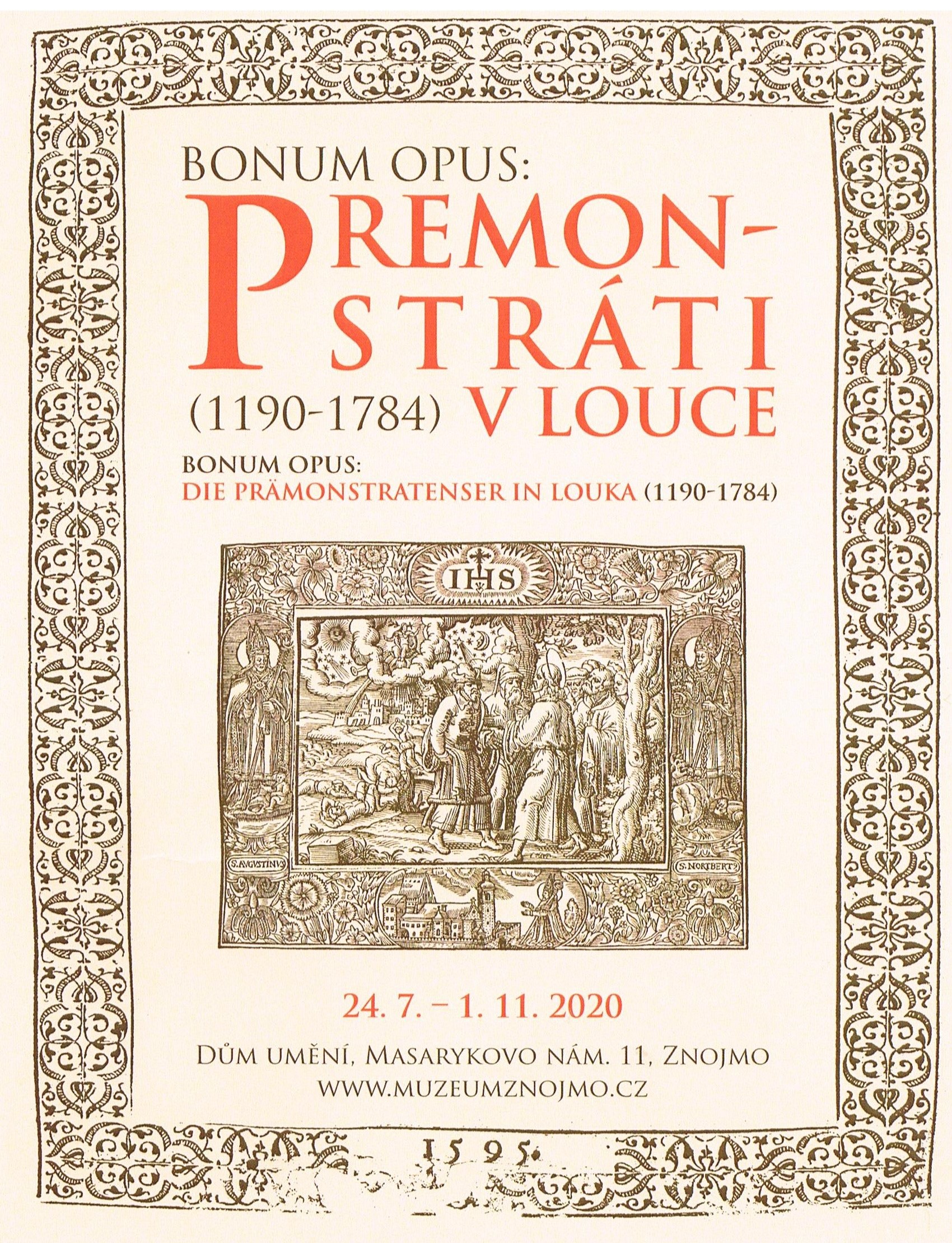 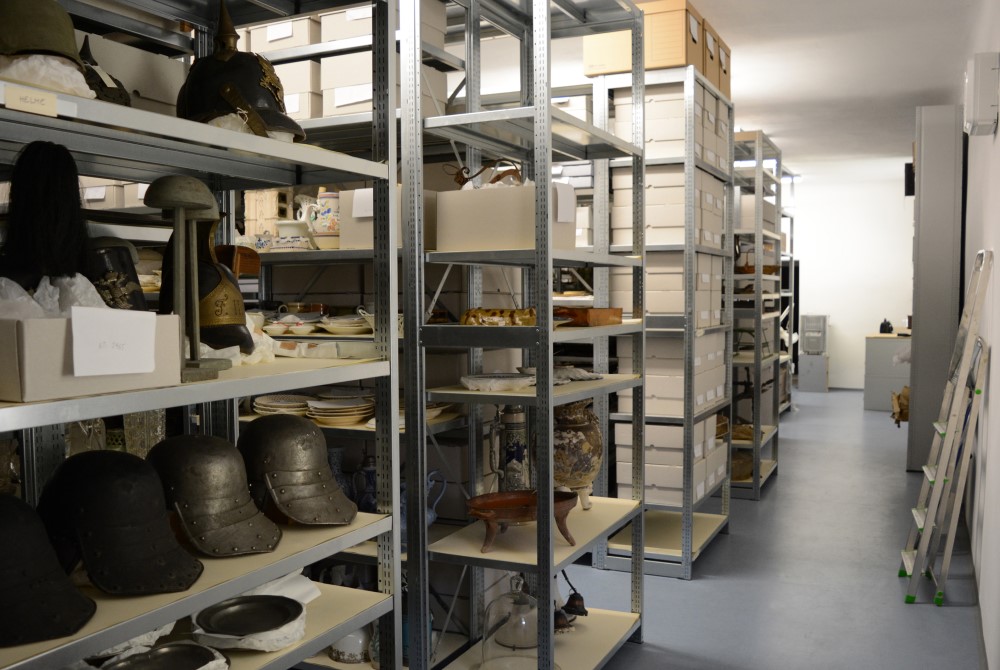