The objects of the collections (with exception of the art gallery) are all property of the municipality of Retz. The newly formed Supporting Society of the Retz Museum has been responsible for the museum since the renovation and reshaping of the “Bürgerspital” in 2004.

The oldest depiction of the continent in the form of a queen discovered in the Museum Retz.

While the European Union is exposed to large strains at the moment, there has been a great discovery of European importance in the Museum Retz. In the process of research within the FTI-Project “MuseumsMenschen” (the people responsible for founding local museums) funded by Lower Austria Celina Wawruschka, archeologist and cultural historian (Danube University Krems), appraised an early modern-age woodcut new. The result of the Wawruschka’s analysis: It is the oldest-known depiction of the European continent in the form of a queen made by the Tyrolian humanist Johannes Putsch (1516-1542). Such allegories of continents were popular in the early modern age. In general the map by Johannes Putsch was used as a model for all of the cartographical allegories of continents in the 16th century. Spain is depicted as the head of the queen, Italy the right arm, Sicily the imperial orb. Austria-Bohemia is in the center of the figure. In the ancient world Europe was depicted as a woman, to be exact in connection with the myth of Zeus, who kidnapped the Phoenician Princess Europe across the Mediterranean Sea in the form of a bull. In the Middle Ages Europe was interpreted and depicted as male. Johannes Putsch was the first to allow the continent to not only appear as a queen but also to speak in the 1530s.

The Retz map shows two features worth mentioning: On the one side it deals with the oldest-known map of this form with the production date of 1534. A further map by Putsch is found in the Tyrol Landesmuseum Ferdinandeum, though it is somewhat younger (1537) and in contrast to the one in Retz it is not in color. The second feature is a poem in humanistic tradition. It is situated beneath the map and is dedicated to Emperor Karl V. (1500-1558) and Ferdinand I. (1503-1564). In this text “Queen Europe” complains about the warlike conditions in Europe and warns both of the rulers of the Habsburg Empire to protect her from the dangers from the invading Turks.

The map, as well as the poem, both done by Putsch, were already known, however up to now never been found incorporated into one piece. Furthermore it was assumed that the map with the depiction of “Queen Europe” was released for the first time in 1537 which has now been corrected by the re-dating. The map was made in Augsburg by Jobst Dennecker (died before 1548), who is recognized as one of the inventers of old German colored woodcuts and who also did the illustrations to the historical autobiographic works of Emperor Maximilian I. (1459-1519).

As the dedication shows the librarian and archivist of the Retz Dominican monastery P. Ignaz Lamatsch (1797-1863) donated the map with the depiction of “Queen Europe’” together with other objects in the year 1838 to the local museum, which was founded shortly beforehand and is one of the oldest municipally founded museums of Lower Austria and Europe. For the Retz Museum the “Queen Europe” is from now on the most important object of its cultural historical collection. After all the map of “Queen Europe” documents the relevance of regional cultural historical collections like the one in Museum Retz.

Further material analytic tests are already in preparation in order to be able to present all potential statements which contemporary means allow about the Retz “Queen Europe” for a scientific publication. The map will be exhibited from May 18 to October 26, 2019 in Museum Retz. Beginning 2020 the artistic work is to be loaned to chosen museums in Europe. For the further tests as well as the new presentation in the permanent exhibition in Museum Retz beginning 2021 further funding and sponsoring are being requested. The object was first presented in Museum Retz on March 28 2019. The President of the Lower Austrian Landtag Karl Wilfing representing Landeshauptfrau Johanna Mikl-Leitner, Member of the Bundesrat Eduard Köck representing Chancellor Sebastian Kurz, Representative of the European Commission Hatto Käfer and members of the embassies of Romania, the Czech Republic and Switzerland were present as well as the Austrian author Robert Menasse. 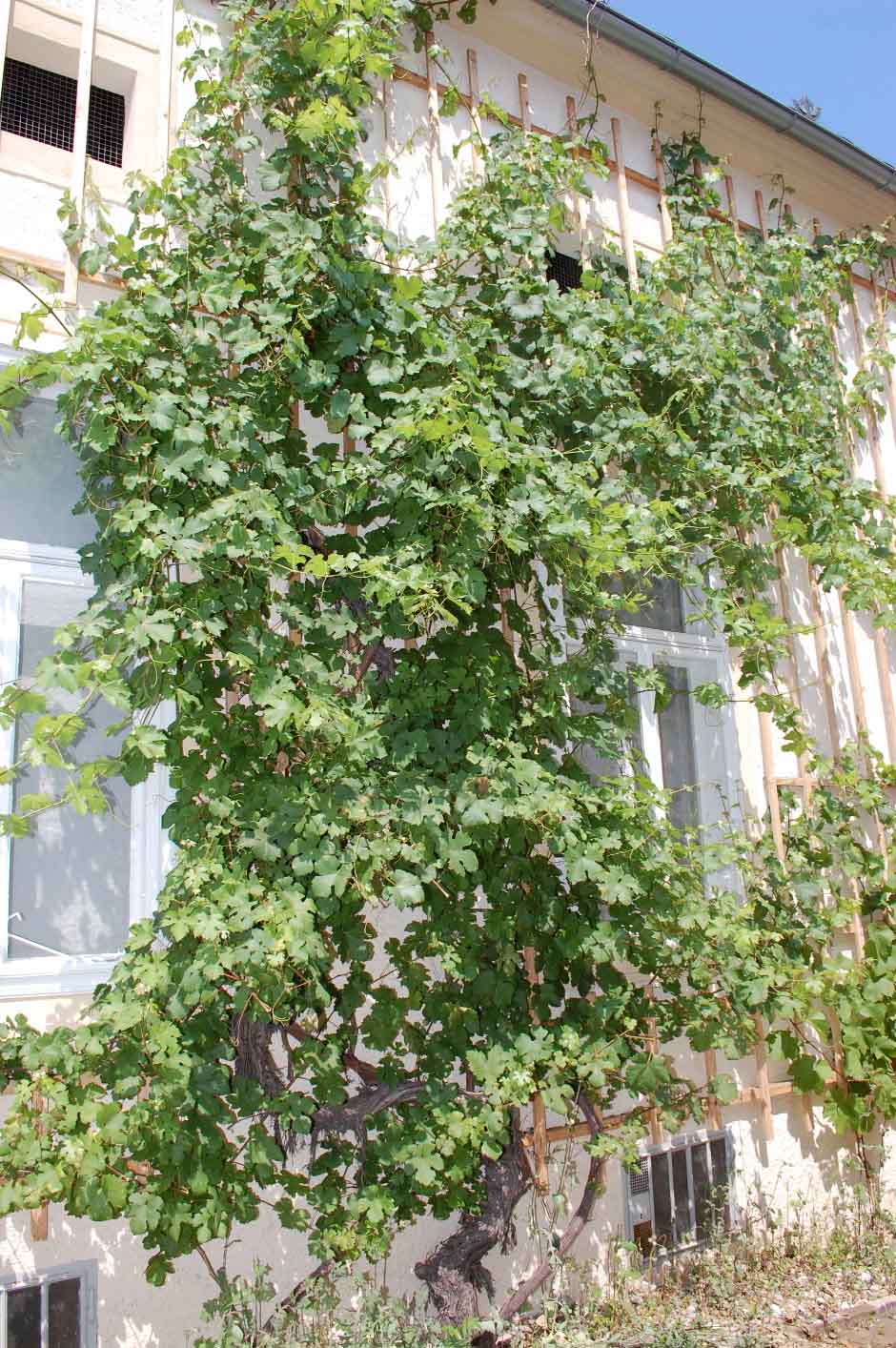